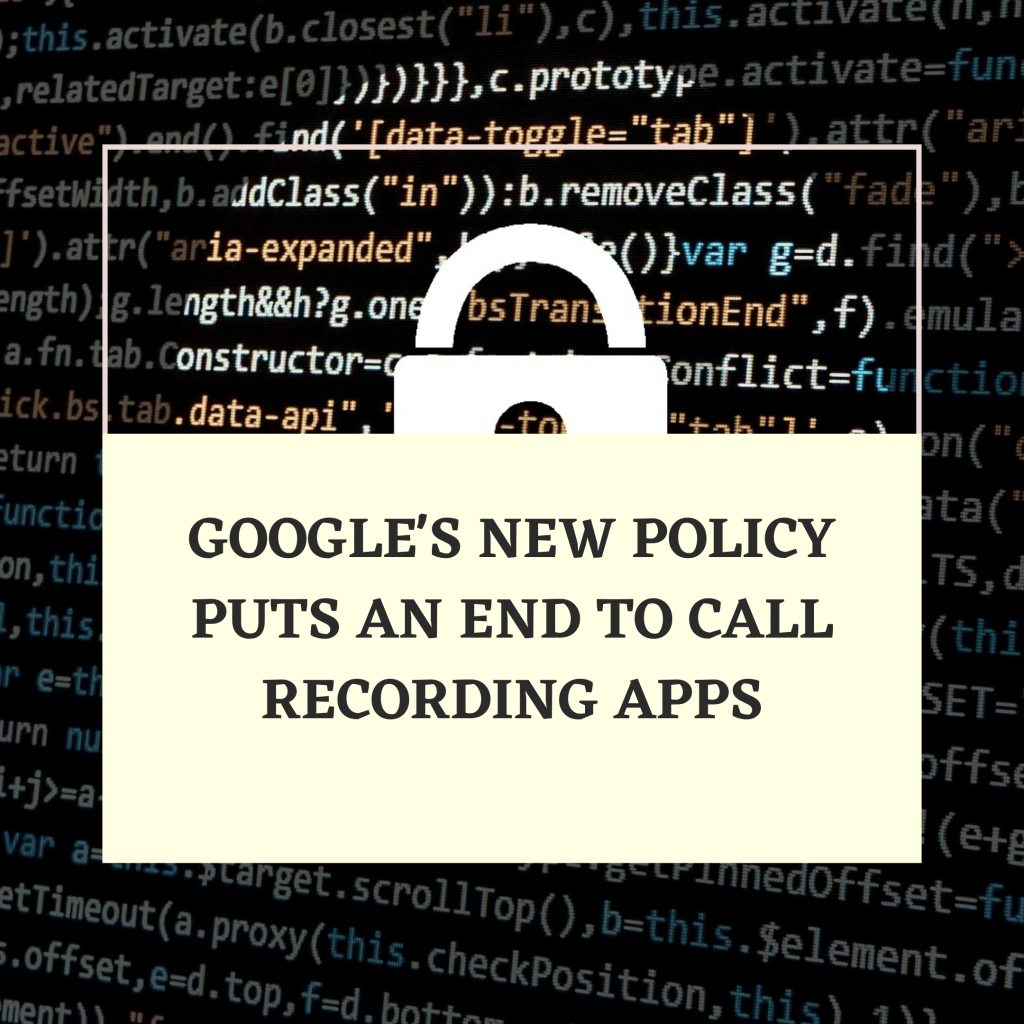 Google’s new policy will ban Call recording apps that record phone calls on Android phones. On September 10, 2019, Google had previously blocked apps from recording calls via the microphone with the launch of Android 10, and now, Google is set to block the ‘new method’ that Call Recording apps started to use.

In some regions, the Google Phone app, which comes pre-installed on the latest Pixel phones (phones made by Google) and many other great Android phones, can record phone calls.

On other phones not made by Google, you will have to rely on third-party apps to record your phone calls.

But right now, Google appears to be cracking down on these services, preventing them from using the accessibility services needed for this purpose.

Google recently announced it was updating various policies, including the use of the Accessibility API, or application programming interface, in a post to the Google Play Console support website.

Here are the new guidelines:

The Accessibility API is not designed and cannot be requested for remote call audio recording.

The use of the Accessibility API must be documented in the Google Play listing.

Apps with a core functionality intended to directly support people with disabilities are eligible to use the IsAccessibilityTool to appropriately publicly designate themselves as an accessibility app.

Apps not eligible for IsAccessibilityTool may not use the flag and must meet prominent disclosure and consent requirements as outlined in the User Data policy as the accessibility related functionality is not obvious to the user. Please refer to the AccessibilityService API help center article for more information.

Apps must use more narrowly scoped APIs and permissions in lieu of the Accessibility API when possible to achieve the desired functionality.

While it’s understandable that Google doesn’t want apps using accessibility features for purposes other than what they were designed for, it’s unlikely that this crackdown will help protect privacy, given that Google’s own phone app allows you to record calls natively.

Other default phone apps, such as Samsung’s, will be allowed to keep their call recording functionality as well because they aren’t using the accessibility API to get the audio from the call.

Google is concerned that your calls might be monitored by malware, or someone could ‘bug’ your phone and listen to your conversations. So, this move is quite understandable. If you feel your phone is infected, you should read How to Format Your Android Phone in 4 Easy Steps

I can’t honestly say if this policy change is a good or bad thing, yet. On the one hand, Android has a reputation for openness. But on the other, call recording is such a murky topic that it makes sense for Google to clamp down on it.

If you’re using a third-party call recording app, I am not entirely sure how your experience will change come May 11. It’s possible that Google will give developers a chance to update their app in accordance with the new policy (essentially hamstringing them) or if the company will flat out remove them from the Play Store on the 11th. 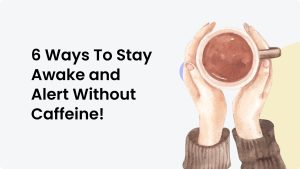 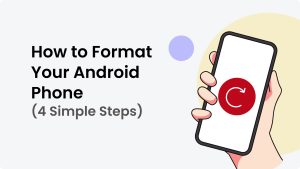 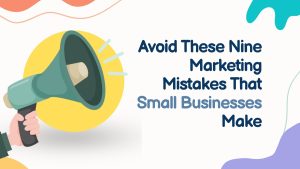 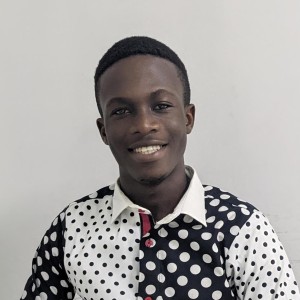